Posted in Samsung by Conner Flynn on May 5th, 2011 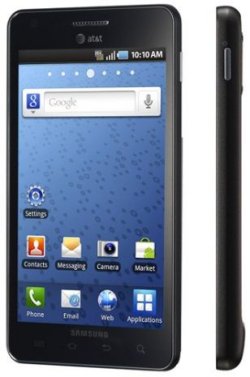 We’ve been waiting for Samsung’s Infuse 4G to come to AT&T and now we have a date. The Infuse features a 4.5-inch Super AMOLED Plus display and is launching May 15th on AT&T for $200 with a two-year contract.

Other specs include HSDPA Cat 14 and HSUPA Cat 6 radios, a 2GB microSD card, 1.2 GHz processor, and Android 2.2. There’s also an 8-megapixel camera in the back that does 720p video and a 1.3-megapixel shooter in front. 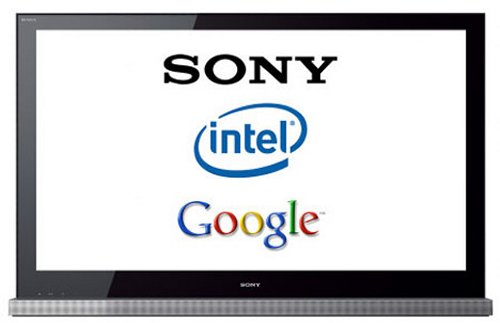 Sony is planning to introduce its new TVs, which are powered by Intel chips and Google software next month. Sony and Google will be talking about the new products at a conference in San Francisco on May 19th and 20th.

Logitech has even been given the assignment of designing the remote control for the new set-top box, which will include a keyboard for navigation. The set-top-box will be powered by the Android operating system, and of course require an Internet connection. In this market, Google will be competing with the likes of looks likes of Cisco, Motorola, Microsoft, Apple, and TiVo. 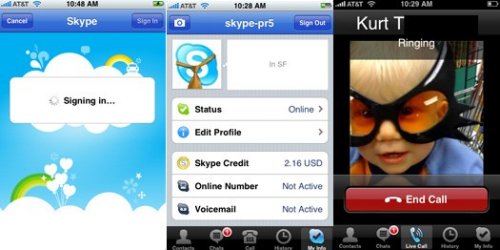 Looks like Skype is coming to the iPhone on Tuesday, and to BlackBerry devices in May. There have been plenty of Skype-capable apps for the iPhone, but the quality can’t beat the official Skype App that doesn’t require the extra audio transcoding workaround required by the unofficial apps.

The Skype app only works over WiFi (not over EDGE or 3G) and supports calls to SkypeOut contacts, plus it features many of the other features from the desktop client. iPod touch owners will need earphones with an embedded mic for talking. 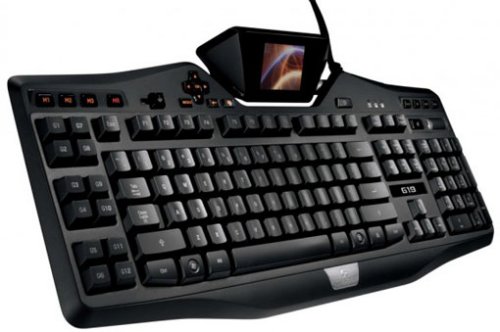 We don’t have much info, but without giving a reason, Logitech as delayed the production of its G19 keyboard until May. Those who have been waiting will already be familiar with the specs.

The G19 is a gaming keyboard that features a QVGA resolution color GamePanel LCD screen. The 320-by-240-pixel display will give you valuable in-game information for over sixty games, including World of Warcraft.