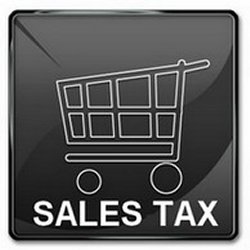 US buyers who are making purchases on the Internet may soon need to pay state tax if a democratic senator has anything to say about it. The legislation will be made public after April 18, which is this year’s tax deadline. Senator Dick Durbin of Illinois is heading up the “Main Street Fairness Act”, arguing that sites like Amazon have an unfair advantage over physical and local businesses, since buyers don’t always pay taxes.

If you buy online a lot, you already know that American buyers who make purchases at out-of-state vendors don’t always have to pay sales tax. We have no idea if this would pass or not, but one key expected supporter, Representative William Delahunt, a Democrat, said he will not run for reelection in 2010. And a Republican-controlled House will likely object to the bill. What do you think of this act?