Posted in BlackBerry by Conner Flynn on January 21st, 2010 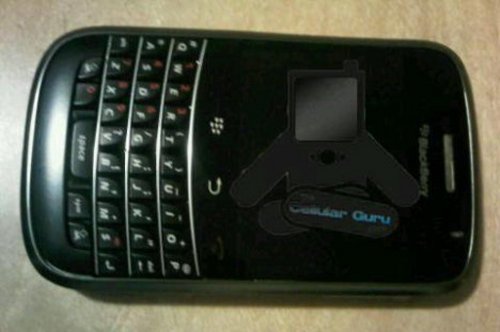 Would you be interested in a BlackBerry Bold with a touchscreen? That doesn’t exist yet, but apparently RIM is toying with the idea. Some leaked pictures of a BlackBerry prototype have show off a Bold-esque device with…you guessed it, a touchscreen.

Word is that this design has been ditched for something better, though some of us would be happy with this one. So we have no idea when we can expect a touchscreen BlackBerry with a physical QWERTY keyboard, but it’s nice to know they are on it.