Posted in Scanners by Conner Flynn on February 7th, 2010 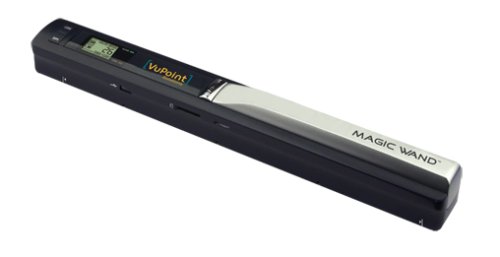 The VuPoint PDS-ST410-VP Magic Wand is a portable scanner. Probably how Harry Potter chooses to scan his Hogwarts documents. This device can scan A4 pages with resolutions up to 600 x 600. It will scan a full resolution A4 page in about 28 seconds or a black and white page in less than 4 seconds.

You can also save scanned color or black and white documents on the microSD card. It will cost you $99.99 and it’s compatible with both Mac and Windows platforms. 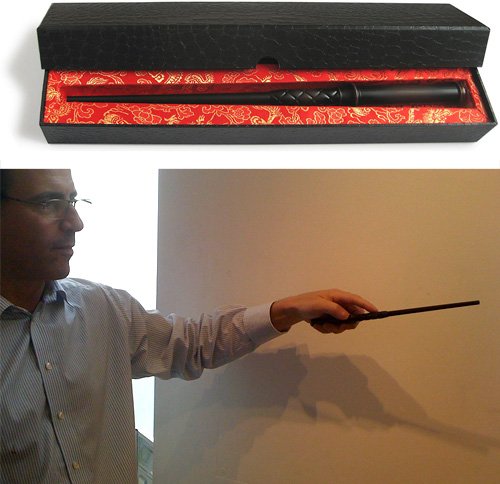 Universal remotes are nothing new. You can find them everywhere and they’re usually overpriced and boring. Why not leave the clunky oversized remotes to the muggles. Remotes should practice magic, not tech science.

Like a magic wand that will change your channels. Like the Kymera Magic Wand. It can be flicked up or down to change the channel, or turned in a clockwise motion for volume up or down. It features a total of 13 “magical functions” on your TV in all. The wand is battery powered and they even throw in the batteries. 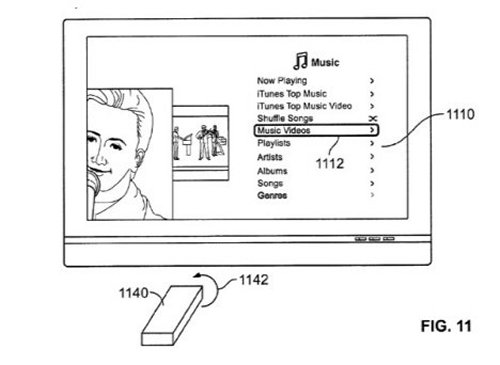 Apple may be looking into a wireless remote wand to power the next generation of Apple TV media systems, offering the cursor on the Apple TV display the kind of accuracy a mouse gives the cursor on a PC. Just like millions of Nintendo Wii owners around the world.