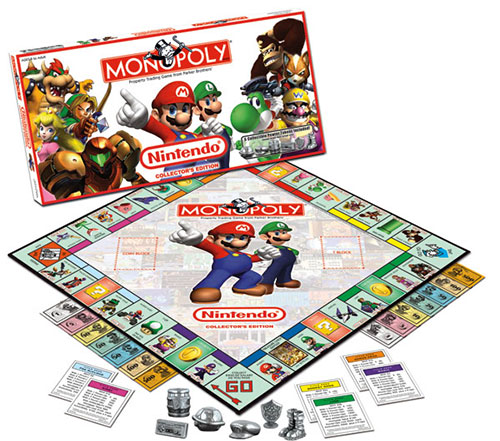 Ok, so I have been sick of seeing Monopoly this and Monopoly that, for years now. Every time you turn around there’s a new one and I always imagine some lonely geek collecting each one and storing it away as they come out. But this latest Monopoly game I might actually buy and it might even make me want to play again.