Posted in Zune HD by Conner Flynn on October 3rd, 2010 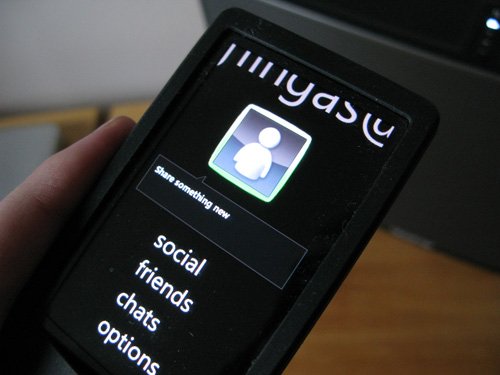 Microsoft has given the Zune HD its first significant app catalog update in months and headlined it with Windows Live Messenger. The app is the Zune’s first instant messaging app. It supports most of the same features, like Facebook chat as well as social feeds from Facebook, Flickr and MySpace. It doesn’t really multitask but will change status to reflect currently playing music.

There are also three action and puzzle games, Castles & Cannons, Dr. Optics and WordMonger. Microsoft last gave the Zune HD a major non-game app through the Facebook client in March. It appears that they really are turning their attention more toward Windows Phone 7, which should have much broader app support. 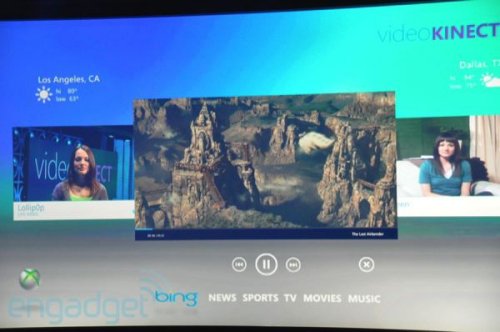 Xbox Live and Windows Live Messenger are about to collide. But hopefully in a friendly and personal way. Microsoft just announced a new video chat service called Video Kinect. It’s an extension of its brand new Kinect voice- and motion-sensing control system.

We’re talking more than just video calling. You’ll be able to watch movies, news, sports and more with whoever you’re chatting with. Another interesting new feature is a skeleton-tracking tech that makes the Kinect unit follow users as they move around the room. Sounds creepy, but at least it is connecting you with your friends.