Posted in circuit city by Shane McGlaun on February 19th, 2009

Some were sad to hear that Circuit City was closing its doors permanently when the announcement was made. The electronics giant tried all it could to avoid closing its doors, including a failed attempt to get Blockbuster to purchase it.

We have talked about the big discounts on electronics that are being offered in the going out of business sales running at Circuit City locations before. The company running the liquidation sales for Circuit City has announced that so far over $1 billion of the $1.7 billion in inventory has been sold.

Circuit City pulled out all of the stops to prevent it from going bankrupt and being forced out of the consumer electronics market. Unfortunately, for the company things didn’t work out and after first closing only select stores, the company was forced to close all of its remaining stores on January 16.

According to one of the liquidation companies responsible for moving all of the inventory sitting on Circuit City shelves and in warehouses the discounts are set to increase. Great American Group says that record numbers of shoppers are coming to the store to take advantage of the liquidation sale. 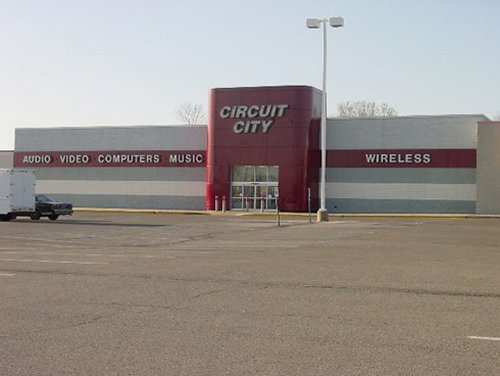 Circuit City has been one of the hardest hit electronic’s retailers in this economy. After announcing the closing of many of it’s stores in November and saying that they would not be shutting down additional stores in December, looks like they will be closing down more after all.

The company’s CEO admitted that liquidation might be a very real possibility if a sale of the company didn’t occur by January 16th, and well, time’s up. According to a report from the AP, the once giant electronics retailer will be forced to liquidate after all, which is good news for bargain hunters and bad news for employees.