Posted in Netflix by Conner Flynn on August 10th, 2010

Netflix has just added even more to it’s Watch Instantly lineup as it has reached an agreement with Epix to include films from Paramount, Lionsgate and MGM Studios starting September 1. The films will be available on Netflix only 90 days after their pay TV debuts.

What this deal does is make Hollywood movies available to Netflix subscribers far more quickly, and in greater numbers. According to the LA Times, this deal could cost Netflix some $1 billion over its multi-year lifetime. This is another great reason to join Netflix. 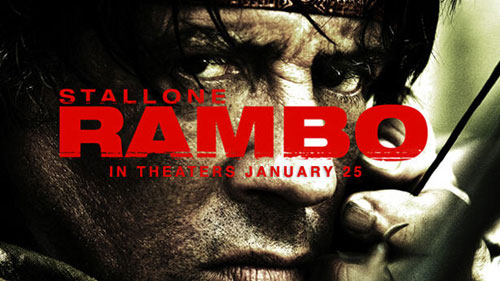 Lionsgate said today it is working with Apple to make use of the latter’s Digital Copy for iTunes so select DVDs will also be available for digital viewing. The first Lionsgate film to get the iTunes treatment will be Rambo on May 27th.

Lionsgate said that by using Digital Copy for iTunes, those who purchase select DVDs or Blu-ray Discs will be able to insert the disc into a computer. The customer then enters a unique code into iTunes, and the movie is automatically copied to their iTunes library.