Posted in LG by Conner Flynn on November 6th, 2009 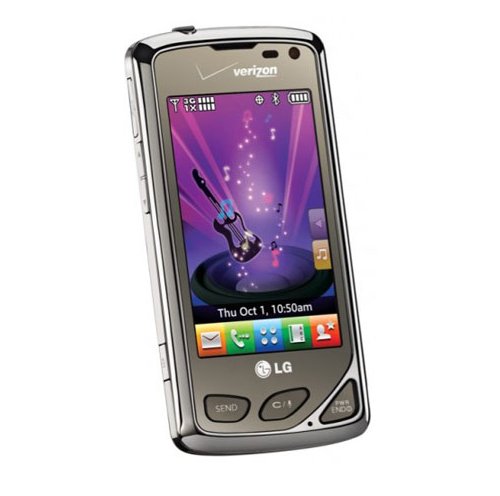 Verizon Wireless has unveiled the LG Chocolate Touch that packs a touchscreen LCD display, a 3.2-megapixel camera with built in digital zoom and a bunch of software editing features.

The phone also boasts an FM radio with 12 presets and access to a range of social networking sites which include Twitter, Facebook and MySpace. The LG Chocolate Touch is available now ad will cost $79.99 after a $50 mail-in rebate with a new two-year contract on a Nationwide Calling Plan.