Posted in Lenovo by Conner Flynn on January 11th, 2010 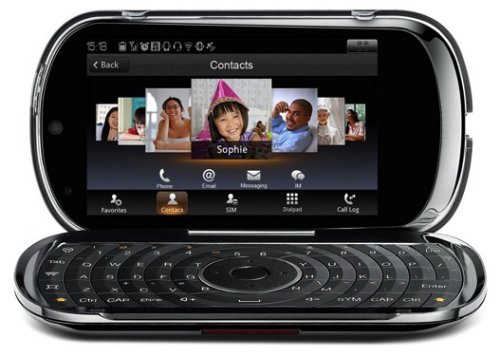 Lenovo announced the Lephone at CES 2010 last week and just look at that sexy curvy layout. Ergonomically, we’ll see if it works well, but we have a feeling it will be just fine. The high-polish chrome finish and angles certainly make it stand out from the crowd, which is a real achievement.

Some specs include a 3.7-inch 480 x 800 touchscreen with a touch-control panel underneath, a WCDMA radio, WiFi, Bluetooth and GPS, along with two cameras: a 3MP shooter on the back and a VGA in front for video calls.