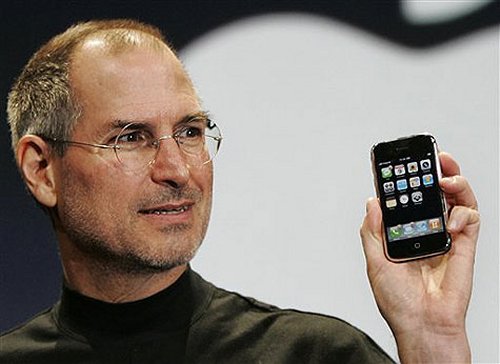 Sadly, we kinda saw this one coming. Apple has issued a statement saying that Steve Jobs will be taking a leave of absence due to health reasons. Jobs sent out a letter to Apple employees today that stated that his previously-explained health problems are “more complex” than he first thought, and that he also plans to return in June.

Not to worry, he will still be around for major strategy decisions and the like, and Tim Cook will take over the day-to-day stuff while he’s away. Whether an Apple fan or not, most of us admire the man and what he has accomplished. Here’s to hoping he makes a complete recovery and things get back to normal. Check out the letter below.