Apparently the Sony Ericsson XPERIA X10 will be hitting U.S shores soon as AT&T is gearing up to launch the Android 1.6 device. According to AT&T’s system, the X10 will cost phone retailers $345 per device though it’s unclear what the unsubsidized and subsidized prices will be.

The launch date is said to be between mid-August and mid-July. Also launching in the same timeframe will be the Samsung Eternity II. So, call Doc Brown and get ready to travel back in time with Android 1.6.

END_OF_DOCUMENT_TOKEN_TO_BE_REPLACED
Permalink | Comments (1) |
Posted in Zune by Conner Flynn on May 31st, 2009 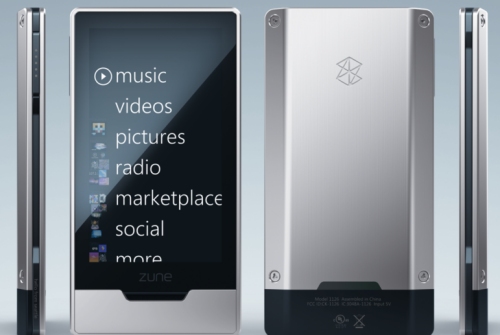 According to Microsoft “guru” Paul Thurott, the Zune HD launches on September 5. You should keep in mind that this info is coming from the Zune forums, so take it with a huge grain of salt. We think that the launch window sounds about right, but there’s nothing official. That is all.