Posted in Mitsubishi by Conner Flynn on July 30th, 2010 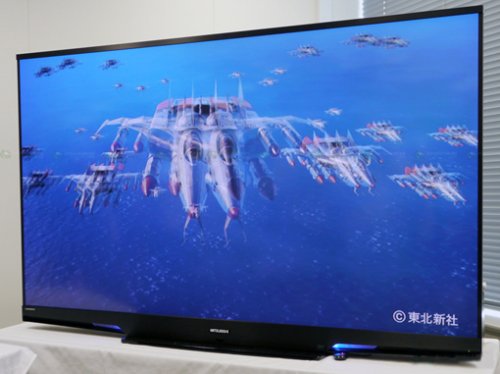 Mitsubishi has confirmed the availability of their new 3D Full HD Laser TV for the Japanese market. The Mitsubishi 75-LT1 uses the company’s Laser technology to provide a color range that is twice that which is found on a normal HDTV and also reduces the power consumption.