Posted in Notebooks by Conner Flynn on June 2nd, 2011 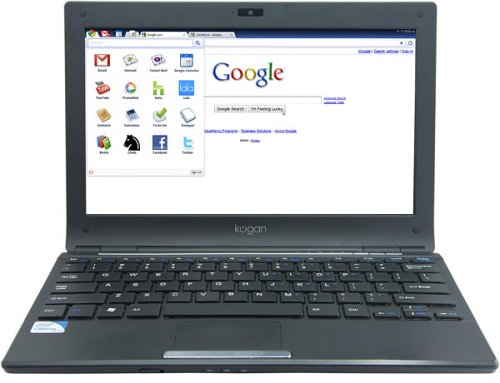 Kogan is adding a Chromium OS laptop to its Google-powered Agora products. The 11.6-inch computer packs in a 1.3 GHz Celeron processor, 1GB of RAM, and a 30GB SSD. That’s not very encouraging, but it does have cloud-based storage and Google’s open source Chromium.

Kogan is launching a trio of new budget computing products in Australia: an Android tablet, an Ubuntu notebook, and a set-top-box that brings Android to your TV. I know, the tablet is just another in a sea of tablets, but the Agora model is just $140 (it will go up to $189). The tablet is expected to ship at the end of May with a 1 GHz Samsung processor, a 7 inch 1024 x 600 pixel capacitive touchscreen display, 512MB of RAM, and a 3600mAh battery. It runs Google Android 3.0. 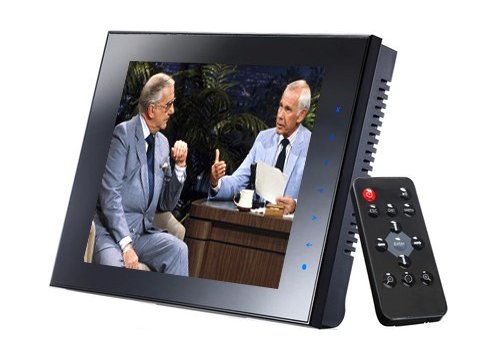 Right up there with printers, digital picture frames are fairly boring. So companies keep throwing more features at us so that we may decide to buy one. That’s why Kogan’s 8-inch WiFi LCD digiframe features a bunch of tricks we’ve seen before, along with a few that are new.

It will accept photos via email, RSS feeds, Flickr, and Facebook. Email pics to a central address and see them displayed on a group of these things. With the free SeeFrame app for iPhone you can even send images directly from your handset. You can view your Twitter feed as well. 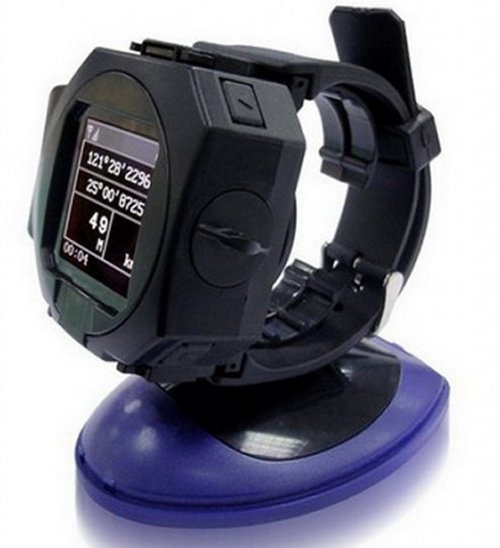 Kogan’s Android smartphone might be put on hold indefinitely, but that doesn’t mean the Australian company doesn’t have some other stuff in their Kangaroo pouches. Meet the Kogan GPS Watch which is touted as “the most feature packed watch on the market”. It merges Bluetooth, GPS navigation, a pedometer and altimeter timepiece among other features in a single device.

If you’re the MacGuyver type who plans on a lot of outdoor adventures, then this GPS watch is for you. It will record the exercise you are getting while plotting your route using Google Earth. Also features a built-in thermometer and speedometer, alarm, stopwatch and timer.