Posted in Mobile Phones by Conner Flynn on October 19th, 2009 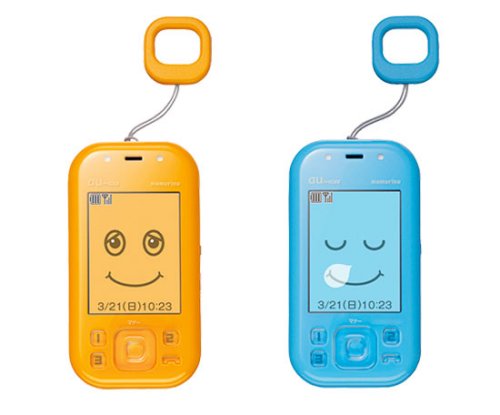 In this country we don’t generally let small kids walk the streets alone, but in Japan it’s common to see children of say 6 or 7 seven years-old walking the streets by themselves, so it’s good news that they have KDDI’s child safety device called the Mamorino.

KDDI has teamed up with security firm SECOM and designed the phones to prevent kids from being abducted. The unit features a GPS system that lets parents keep track of their children, while at the same time getting them into mobile phone culture at an early age.