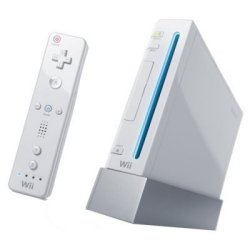 Apparently it’s a true story, even though it sounds more like a comedy movie. A kid named Yang from China wasn’t to happy that his parents refused to buy him a Wii. So he found a couple of lowlife friends and faked his own kidnapping.

The ransom they demanded was $1,400 USD. The geniuses got nabbed trying to withdraw it from an ATM machine. Yang’s cut of the money would have bought him a Wii for sure, although I’m certain it would have been suspicious that he suddenly has a Wii right after.