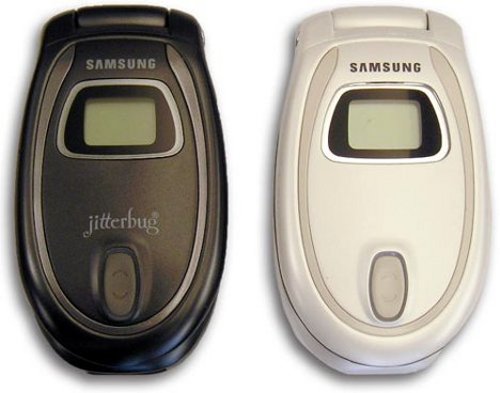 Samsung is recalling 160,000 Jitterbug cellphones. The handsets targeted seniors they want them back since they are missing one very important feature. They don’t connect to 911 services whenever the handset is out of their service area.

Jitterbug owners get an “out of range, try again later” message instead of help. The recall will apply to SPH-a110 and SPH-a120 Jitterbug models that are equipped with standard keys and were sold between March 2008 and May 2009. Owners of the OneTouch model don’t have to worry since that handset is not affected.