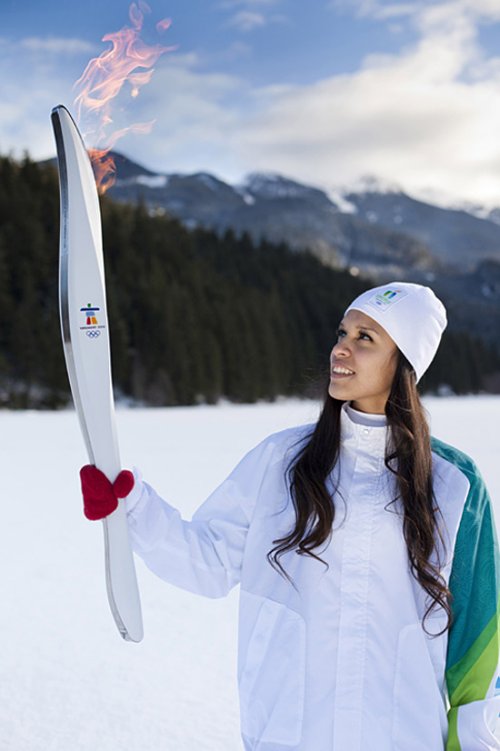 Yes, the Olympic torch is cool, as in it looks pretty neat. But it’s also cool in regards to temperature as well. The torch of the 2010 Winter Games has been carried all over Greece and Canada since October 30, 2009 and gets to be the coolest one ever used thanks to a fuel mixture of propane and isobutane.

It was designed by design director Leo Obstbaum and built by jetmaker and high-speed train manufacturer Bombardier. In all there were 12,000 torches hand-assembled in Montréal, one for each carrier. It looks classy and futuristic, not just some stick that’s on fire.