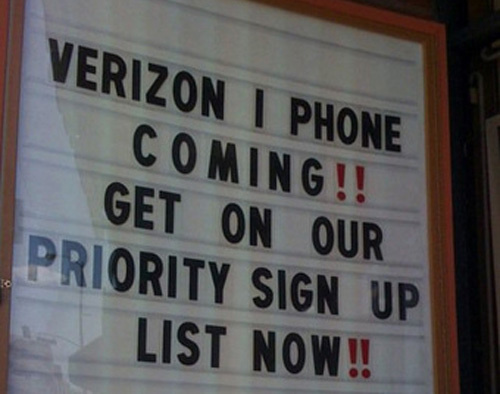 According to Bloomberg, Verizon will begin offering the iPhone in January. That’s according to two unnamed sources who are “familiar with the plans,”. No other details were given. It fits with what we’ve been hearing for the last few months.

No one knows yet if it will be new hardware or just a CDMA iPhone 4. AT&T and Apple’s exclusivity agreement should be running out around January, so that fits. It would also let Verizon show off the deal at CES. I guess we will find out soon. 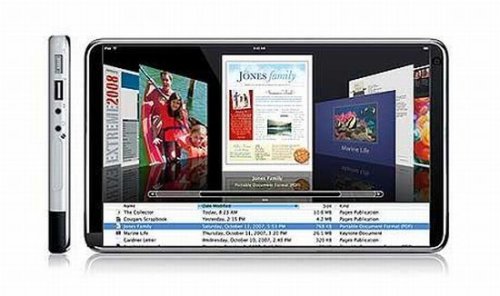 It’s been a long and wild ride with the Apple tablet rumors and it isn’t over yet. iLounge has itself a reliable source that has revealed more information on the upcoming Apple Tablet.

According to the source Apple is all set to reveal the touch-screen tablet on or before January 19, 2010. Some other tidbits are that Apple has created at least three prototypes. Version 1 has a 7” screen, which was too small. The latest version has a 10.7” screen. It runs iPhone OS, and it looks like an iPhone 3G, complete with a curved back.