Posted in Apple by Conner Flynn on December 23rd, 2009 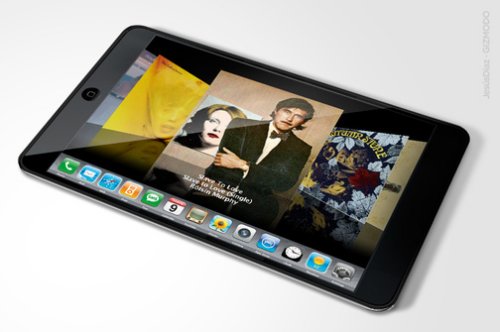 Previously it was looking as if the Apple Tablet could be launched in March 2010, but now word on the street is that the device could be officially announced in January 2010.

An article from the Financial Times states “Apple is preparing an announcement next month that many anticipate will be the official unveiling of its tablet, but the company has so far declined to confirm the existence of the device,”.