Posted in iPhone Accessories by Conner Flynn on February 8th, 2011 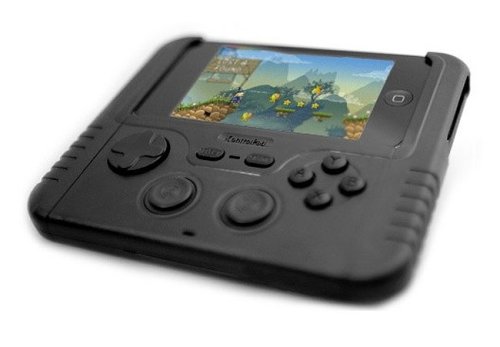 The iControlPad has been under development for a long time, but now it has finally started shipping and it’s available to buy for $75. It will make your smartphone games a lot more enjoyable, making it feel more like a traditional handheld console.

The iControlPad began as a simple adapter with a dock connector that allowed you to connect to smartphone emulators, but now it connects via Bluetooth and opens the doors to other devices like the Motorola Backflip, Blackberry Touch, and G1 as well as the iPhone. 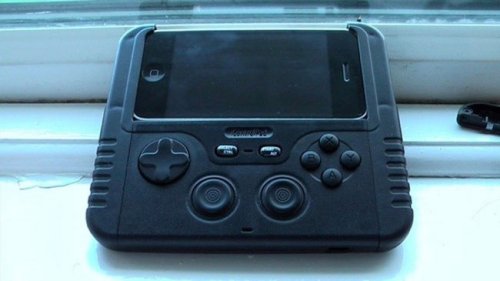 The iControlpad allows you to add real controls to your iPhone for a much better mobile gaming experience. Just slide your iPhone inside and lock it in place. It’s that easy. No orders are being taken yet, but the official launch and orders date will be updated on Craig Rothwell’s Twitter feed.

Apple’s iPhone isn’t exactly a console, but it might do better if it had some actual physical inputs and stuff like this just doesn’t make it a gamer’s best friend. Sure, it has the touchscreen and tilt sensors, but without some buttons and a D-pad, the average gamer finds it hard.

Well, gamers have something to celebrate as the iControlPad case for the iPhone is heading to production. This is the final prototype. When released, it will be in black and those holes will have buttons for mashing. No word on any ship dates or even a price.