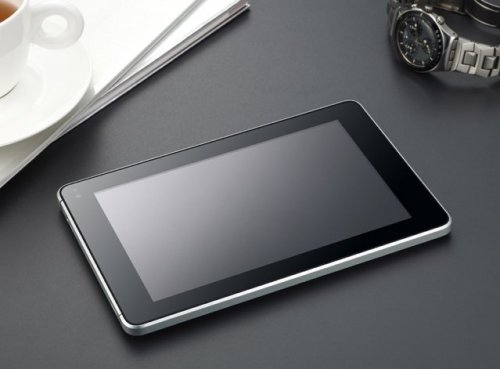 Huawei just announced that its plans to present a new tablet called MediaPad at the upcoming CommunicAsia expo in Singapore. It will most likely run on Android and will be part of the company’s IDEOS lineup.

From what we can tell by the image above, this will be a small sized tablet, but we don’t have any hard facts. Huawei says “the MediaPad is our smartest, smallest and lightest tablet ever – guaranteed to transform the consumer’s entertainment experience”. We will know more on around June 20th. 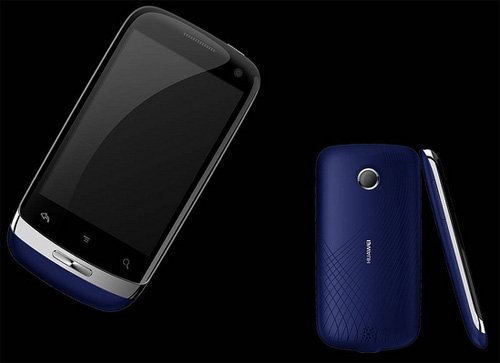 Huawei is showing off two of the mobile devices it will bring to the Mobile World Congress show in Spain next week. The Ideos X3 smartphone and a new Ideos S7 Slim tablet. Both use the Android operating system. It looks like the hardware button from the face is gone, replaced with touch buttons. Otherwise, the seven-inch tablet looks nearly the same as the current one. The preloaded OS should be Android 2.2 or maybe even 3.0 rather than 2.1.

We don’t yet have any specs to go with the photos, but we do know that the Ideos X3 smartphone will also sport front and rear cameras and be available in at least four colors: red, blue, silver and black. 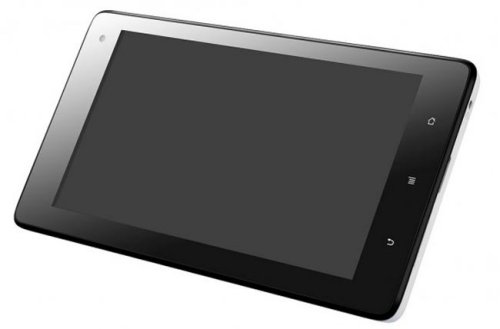 Among the Android tablets that will be shown at MWC 2011, Huawei will be releasing an updated version of their S7 tablet, the Huawei S7 Slim. Huawei was nice enough to release some photos of the S7 Slim Android tablet, but we don’t yet have any specs.

But judging by the image, it looks like it has a front facing video camera, and will probably feature a 7 inch display like the previous model. It won’t be long before we get more info at any rate. 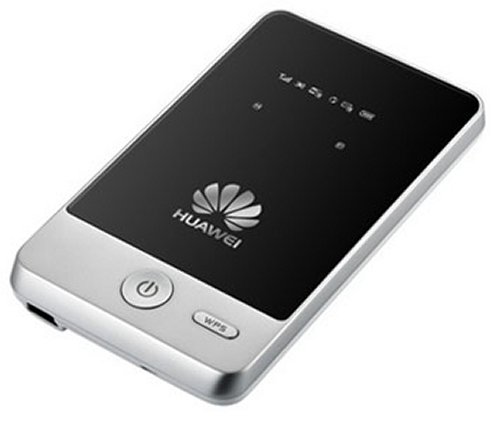 Huawei recently introduced its latest mobile hotspot, the E583c. This device is good looking in a silver and black color scheme. It features a 1-inch color OLED display that shows the status information you need.

The Huawei E583 Mobile Hotspot supports a 3.5G HSPA connection with up to five devices over Wi-Fi and a sixth via direct USB connection. It plays nice with Microsoft Windows, Mac and Linux platforms. Another feature is the included microSD card slot (up to 32GB). 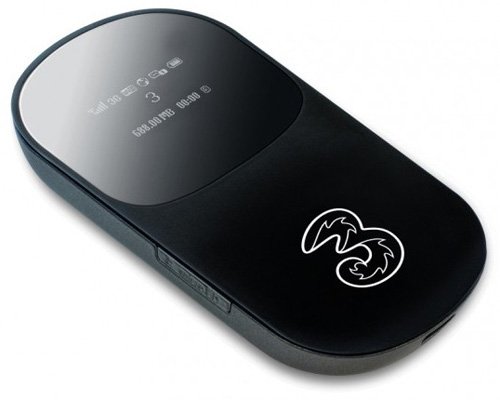 Here’s something you don’t see everyday. Britain’s 3 has added a portable 3G router with its own display features. Huawei’s E585 has a monochrome OLED display that shows battery life and connection as well as the amount of data used. There’s also a new web-based setup page with the router and it can be configured for Linux PCs and Macs and Windows.

The E585 will continue charging even while it shares its 3G connection over Wi-Fi with up to five other devices. It also doubles as storage with a microSDHC slot, but we don’t know if this will act as network-attached storage. 3 UK will sell Huawei’s router in July for £50 (or $74) on a pay-as-you-go basis.

Huawei‘s E398 triple-mode modem is the first triple-mode LTE modem in the world that is compatible with all three major network standards: LTE, UMTS and GSM. It will give you high speed LTE access and allow you to switch over to UMTS or GSM without a problem when LTE is not available.

The E398 is also specially designed to address requirements for operators to introduce commercial LTE services with flexible evolution roadmaps. Look for it to hit Sweden initially from Net4Mobility. 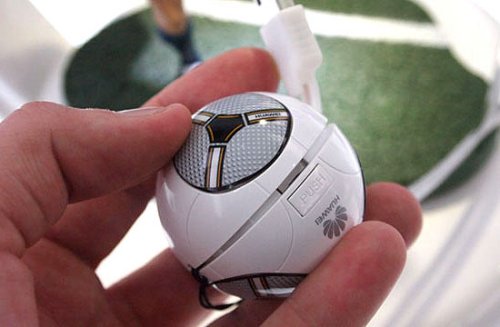 Huawei is offering up something that Soccer fans will love. The device above is not just a speaker in the shape of an orb, it’s a football dongle from Huawei designed to celebrate the upcoming FIFA World Cup soccer event.

A 3G broadband dongle to be precise. It works with Windows 7, Linux and Mac. We don’t have any info on price just yet, but maybe more info will be revealed when the World Cup hits South Africa. Serious Soccer fans will want to keep an eye out for this one. 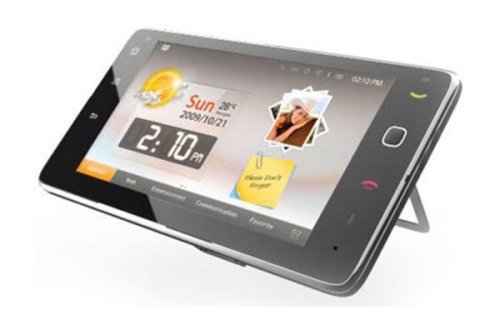 Huawei has introduced its 7-inch Android Tablet prototype at Mobile World Congress 2010. The device supports information-sharing across screens to present the same content at the same time on computers, cell phones and TV screens.

The SmaKit S7 tablet also allows you to easily access local information, visit social networking websites and shop from online application stores. It can be connected to a home gateway, TV or Android handsets to provide an integrated home solution. Some other features include a 7 inch wide touchscreen with a resolution of 800 x 480 with a customized Android user interface and special customized home screens. 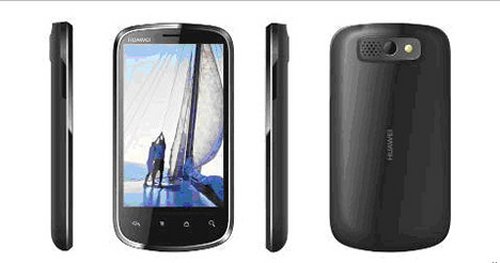 Huawei has a first on it’s hands with the new U8800 which is the first 3G/HSPA+ Android handset, capable of download speeds of up to 14Mbps. The Huawei U8800 will be powered by the Android 2.1 operating system.

It also sports a 3.8″ capactive touchscreen display. To use the full speeds, you will of course have to be on a network that supports HSPA+, of which there are currently zero in the UK. Huawei also has four other Android devices on tap, so they are looking to make a big splash here. 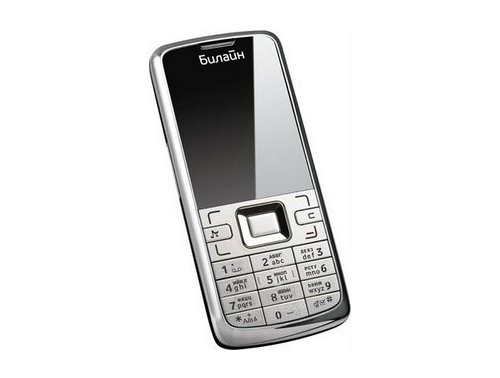 The Huawei U121 is a brand new entry-level handset from Huawei Technologies. It features some high-quality materials like stainless steel casing. Despite being entry level, the phone comes with a 1.3MP camera that supports video calls, an integrated FM radio, microSD memory card slot, a 3.5mm headphone jack, Audio and video playback, miniUSB port and 3G connectivity. The Huawei U121 is currently only available only in Russia.