Posted in Android by Conner Flynn on May 7th, 2009 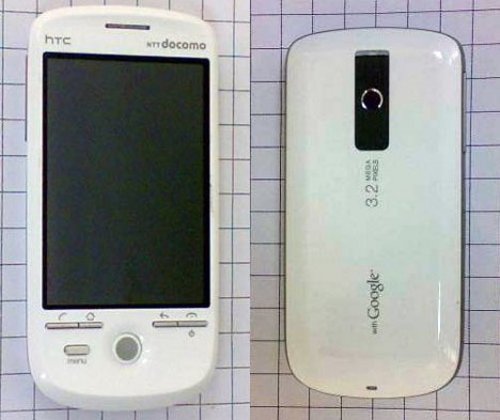 Japan has received their first Android-powered phone from DoCoMo. It’s known as the HT-03A, and it will run on Android 1.5 Cupcake.

If you think that the HT-03A looks familiar, that’s because this is actually the HTC Magic. There’s also some word that DoCoMo has a surprise for smartphone lovers up its sleeve and will be revealing it in about two weeks.