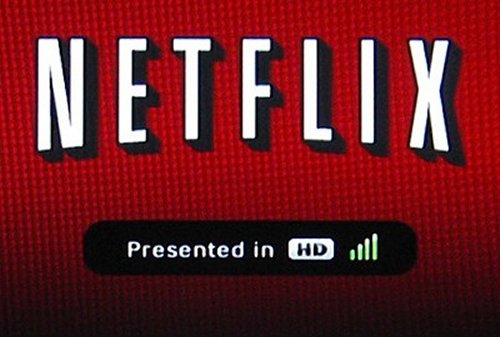 Netflix CEO Reed Hastings has said in the past that the company would avoid getting into the content business, however Deadline Hollywood is reporting that it outbid cable channels like HBO and AMC for a new David Fincher drama starring Kevin Spacey.

The show is called House of Cards. The deal is apparently still being negotiated but Netflix will be committing to two seasons which could cost it more than $100 million. This deal if true, puts the company directly in competition with the pay-TV business. Move over HBO and showtime.