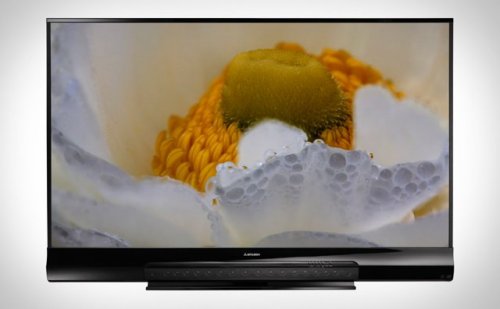 Chances are most of us have a home theater TV screen from 32 inches to 50 something. But how about a 92 inch TV? Mitsubishi’s new TV is exactly that size and is the latest addition to its 3D Home Cinema TV line. It uses Digital Light Processing (DLP) technology to bring your home theater to life when you’re watching HD or 3D movies.

It packs in 4 HDMI inputs, multiple speakers and speaker outputs to hook up to your audio system and Bluetooth so you can stream audio to the TV. The Mitsubishi 92″ 3D Home Cinema TV will cost you $6,000 and will be available soon. 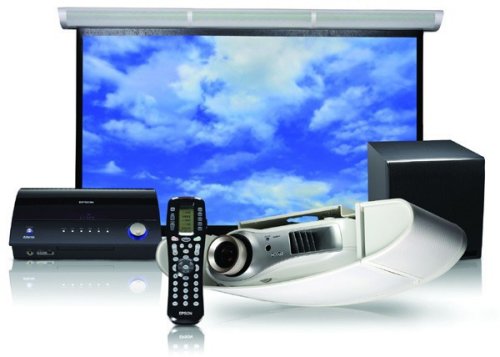 It’s been a while since Epson launched an HTIB. About two years. So it’s about time for this. Today, they intro’d their next-generation Ensemble HD Home Cinema. It’s updated to include the PowerLite Home Cinema 6100 or Home Cinema 6500 UB.

Both will include a motorized 100-inch screen, surround sound, an AV controller with built-in DVD player, universal remote and nearly all components needed to install. What’s interesting is that there is no Blu-ray player, which is a no brainer. What were they thinking?