Posted in Sony Ericsson by Conner Flynn on February 9th, 2009 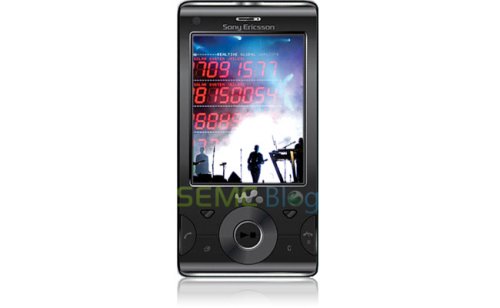 Here is the first leaked picture of Sony Ericsson’s new Walkman-branded slider phone with metal housing. Known as the Hikaru, the music phone will be officially announced on February 15th 2009, before the MWC 2009, in Barcelona.

Some specs include a 2.6 inch display, an 8MP camera, Walkman player 4.0, stereo speakers, dedicated music keys, a 3.5mm headset jack and 8GB of internal memory. There’s no word on pricing yet, but it will be released in Q2 of ’09. That’s what we know right now.