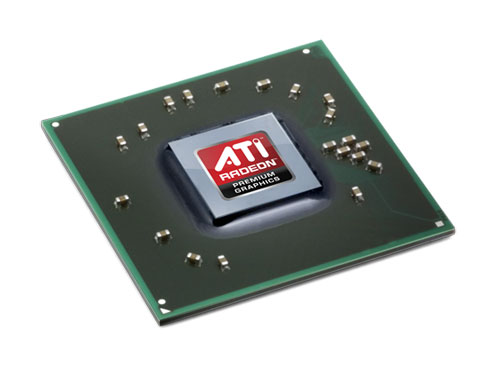 AMD is fighting hard to gain some momentum in the CPU and GPU market after five consecutive quarterly losses. The way to gain traction in the marketplace with gamers and enthusiasts is to offer products that perform better than or as well as the competition at lower prices.

AMD has announced this week that it is offering the first factory GPU to hit 1GHz. The GPU is included on the Radeon HD 4890 and is overclocked right from the factory using stock air-cooling. The GPU is paired with 1GB of GDDR5 RAM and delivers 1.6 TeraFLOPS of processing power.