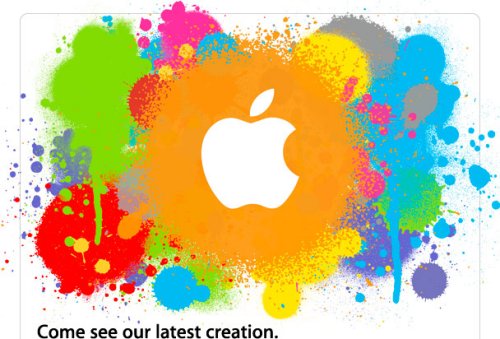 According to The Wall Street Journal, publishing company HarperCollins is in talks with Apple about bringing e-books to Apple’s rumored tablet. You know, the one that’s expected to be the focus of its January 27th event. That tablet.

Apparently other publishing companies have been in talks with Apple as well. Sure, e-book readers are what it’s all about at the moment, but soon after it will be all about being integrated into slates. It’s still unconfirmed and just a rumor, but this one makes logical sense and gels with what we’ve been hearing.