Posted in Games by Shane McGlaun on February 27th, 2009 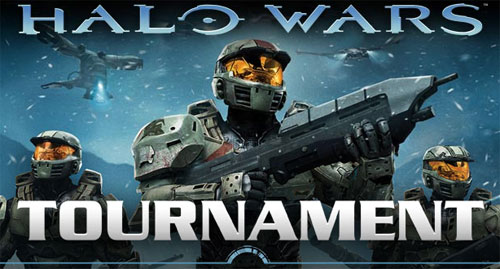 Each time a new Halo game launches sales records are set. In fact, the last time a Halo game launched the title went on to make more money than many of the year’s biggest movies. I still can’t believe that they pulled the plug on the Halo feature film… dumb asses.

GameStop announced that it would be hosting midnight launch events at many of its locations around the country. The festivities will kick off at most locations at 10pm on Monday March 2 and will include Halo 3 tournaments, Warthog races, character dress up contests and trivia challenges. 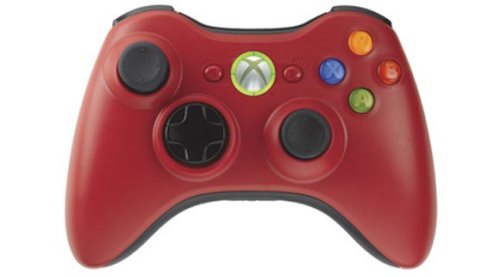 Well, this makes it almost official. A new red Xbox 360 Elite is coming. This news came via the usual route. Sort of: First it began as a rumor, then a retailer inventory listing and then an innocent mention in a New Zealand press release.

An MS New Zealand promotion for the upcoming release of Halo Wars, buy a 360, get a free copy of the game, explicitly excluded “the Red Xbox 360 Elite console which is exclusive to EB games.” Yeah, the one that hasn’t been officially announced. Like my other question of the evening concerning color, I ask again: Would you get a new red Xbox 360? Or no?