Posted in Google by Conner Flynn on November 18th, 2009 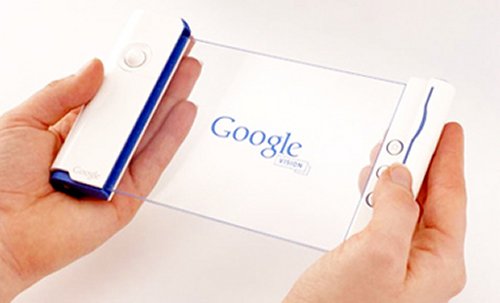 And apparently the Google Phone will be even more exciting than the Motorola Droid, which is really saying something. Google won’t manufacture the handset, but will rely on a major mobile company while Google is in full control of design and specifications. 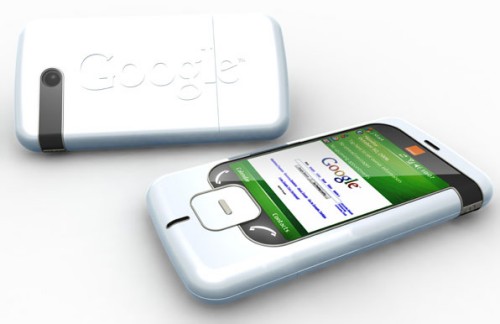 Google has plans to announce the highly rumored “Google Phone” today which is likely going to be an open platform, Linux-based operation system that runs on mobile phones and is catered to Google applications rather than being an actual specific handset. The latest list of speculated partners for providing the phone include Sprint, Motorola, Samsung and NTT DoCoMo although these are just rumored partners as everyone involved with the deal has kept very quiet about it at Google’s request. Verizon and AT&T have both had talks with Google but reportedly are still leery of the Google-centric plans.

The new Google Phone system is expected to be Linux based with the open source Java development platform laid on top with tools that Google would “give away” to developers to allow them to openly create applications to run on the G-Phone’s platform. The phone has is also being rumored to provide internet access at speeds as fast as you might find on your home computer, but all navigation would be through Google, of course. 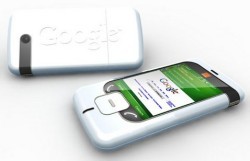 In what is the most solid information we’ve seen so far amidst a slew of rumors surrounding Google and the potential of a Google Phone, today some reliable sources of Reuters and the WSJ have reported that Google is planning an announcement. Sources say that Google plans to unveil plans for their own mobile phone operation system in mid-November with possible plans to roll it out with an existing mobile phone carrier sometime next year.

For a number of months rumors ran that Google had plans of making its own mobile phone but later the information turned to Google just making mock-ups of mobile phones that would run a Google operating system for an example to carriers and manufacturers. The latest talks is that Google is looking for a carrier who will bring a mobile device to market with the Google OS on it, possibly offering the device or service for free or at a very low cost in turn for users putting up with advertisements on the phone.

The secret to competing with the iPhone may just be a low price/low tech approach. Last week, Google acquired and got all social with the Finnish start-up Jaiku, holder of key Short Message Service patents. And though Google isn’t talking, we know they want advertisers to sponsor Google search results on mobile devices just like on Internet-connected PCs.

Jaiku is of course, key to their strategy. In addition, they also acquired the mobile social network Zingku and expanded “Google SMS,” which is a free service that sends answers to texters with questions.

Rumors and speculation are getting heavy regarding information on the Google phone, and this time CrunchGear has dug up some reported “facts” about the device and its functionality.

According to the information from GigaOM, the supposed first Google phone might not be quite as cool or fancy as many of the photos floating around the net have depicted, and we’ve seem other rumors that it may be as cheap as $100 once released.