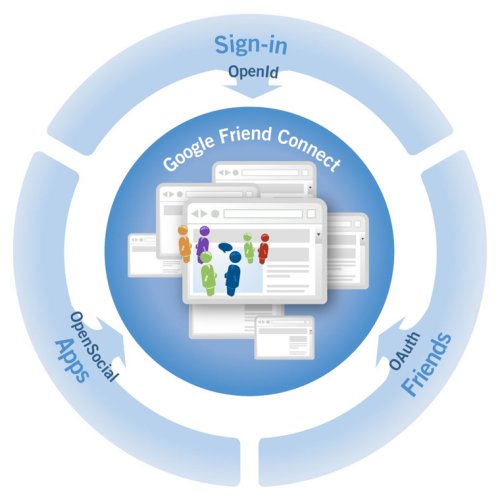 Google has announced that they will launch Friend Connect, a new service that will allow any site to be turned into a social network. No charge. Basically, Google wants to turn the internet into one huge, universal social profile. Google wanted to tap into the hundreds of millions of users that participate in social networking sites like Facebook and MySpace.

But when you’re Google, you don’t make a competing site and then see what happens, you launch a service that turns the internet itself into one humongous social networking platform which can be used by anyone, with no charge.