Posted in Automotive by Conner Flynn on December 17th, 2009 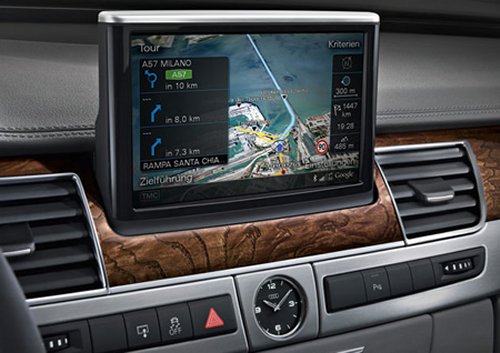 In early 2010 Audi will be bringing the next generation of the A8 to the masses. You’ll be glad to know that the new vehicle will have a variety of Google services on board. The multimedia interface (MMI) navigation plus features a highly evolved operating concept with a touchpad called the MMI touch.

The system also boasts an integrated hard disk for navigation, phone and audio data along with a graphics processor capable of high-quality 3D images. The MMI system will also analyze navigation data and relay information to the control unit managing the automatic cruise control with Stop & Go, adaptive lights and the 8-speed tiptronic gearbox. Yep, this is like a Batmobile. 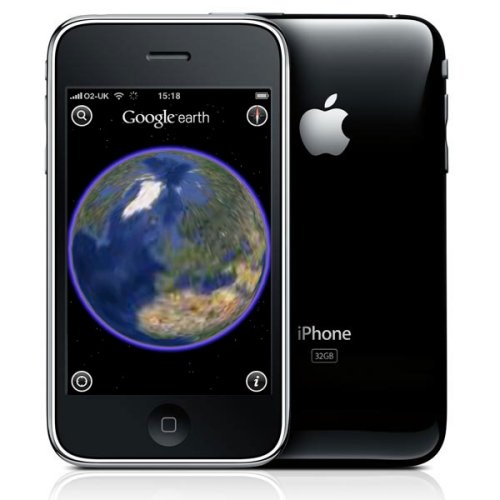 That one should prove most convenient. Another feature is the updated icon selection, which makes it easier to use. When you touch an icon on the app it will glow, and if you touch more than one icon at once it will take you to a list of icons so you can select the right one. 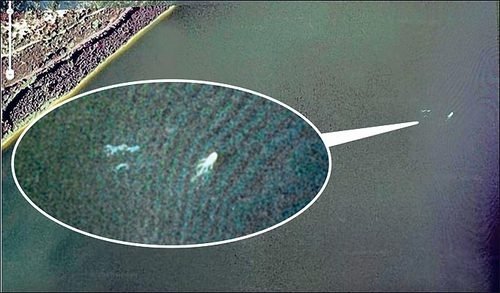 Far be it from us to disagree with a reliable source like The Sun(Who thinks this is the Loch Ness Monster), but judging by the image above, we’re gonna go out on a limb and call it unidentified monster sperm since that’s what it looks like. Which is even scarier. 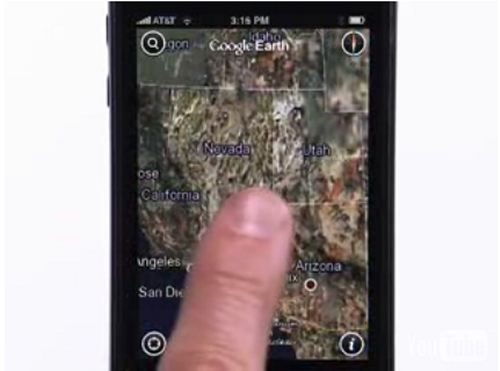 Google has officially announced the availability of Google Earth to use straight from your iPhone or iPod Touch, and so far reports are that it’s not too shabby. When a good data connection is available the geographical software streams to the device relatively quickly and not only makes use of the phones full display but also it’s functionality.

Multi-touch enables users to zoom in or out of a map with ease and even rotate the map on the screen. A compass in the corner helps keep your bearings. Tilting the iPhone will change the angle of the view to better see the topology of the current terrain, and “My Location” feature will bring the map right to your current location on Earth. Google also of course incorporated their search engine to find information on local businesses and the surrounding area, and built in Panoramio and Wikipedia to get articles and pictures from near your current locale.

END_OF_DOCUMENT_TOKEN_TO_BE_REPLACED
Permalink | Comments (3) |
Posted in Hacks by Conner Flynn on May 28th, 2008 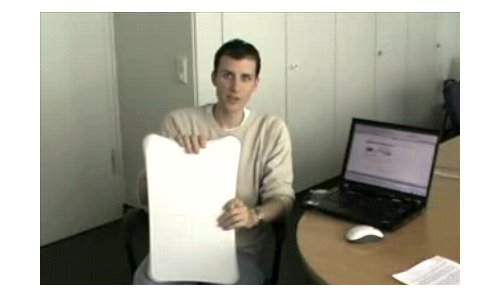 A group of German students have somehow managed to use the Wii Balance Board from Wii-Fit to navigate their way around Google Earth. Specifically to surf Google Earth. Talk about a creative way to use a Wii accessory.

It’s really not all that impressive, and these guys are no Silver Surfer, but I guess it’s the first step in being able to fly or surf around the world virtually. And when that day comes, it will be sweet to do this in a nerd hero costume, while playing theme music. Video below.