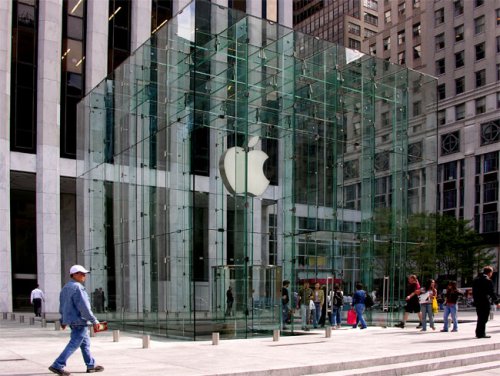 Apple has had it’s share of problems lately and now an Apple supply manager has been arrested, accused of taking more than $1 million in kickbacks from suppliers of accessories for the iPhone and iPod.

Paul Shin Devine allegedly used his position at Apple to supply about half a dozen Asian suppliers with information which put them in a better position to receive Apple contracts. Devine allegedly used several foreign bank accounts and a false company called ‘CPK Engineering’ to process the payments, and he is now in the custody of US Marshalls.