Posted in Samsung by Conner Flynn on December 27th, 2010 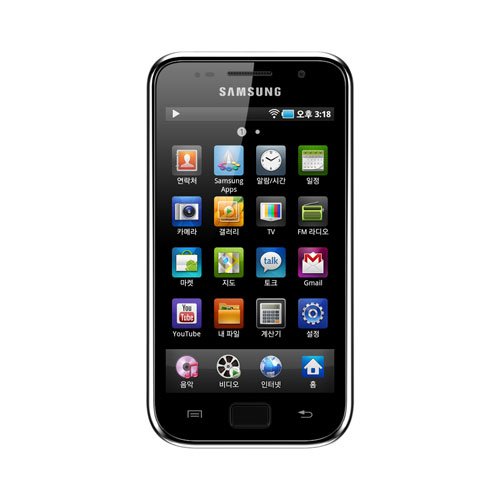 Samsung’s iPod touch rival, the Android-powered Galaxy Player has been confirmed to show up next week at CES 2011 and it draws some obvious inspiration from Samsung’s successful Galaxy S phone. The model number is YP-GB1 and it’s powered by Android 2.2 Froyo.