Posted in Review by Conner Flynn on November 10th, 2009 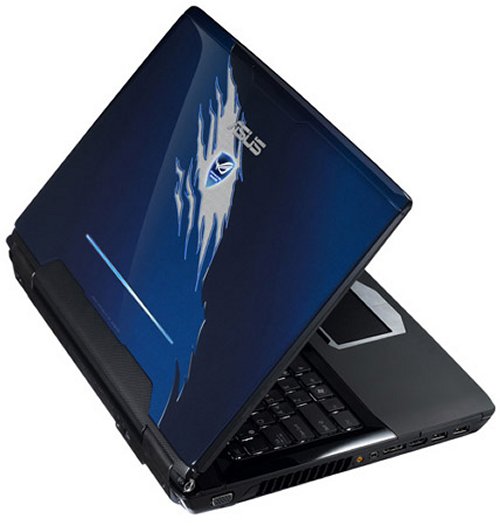 Asus released a Core 2 Duo G51 a few months ago, but now they’ve just pushed out the exact same laptop with a Core i7 and a price tag that’s $200 less. The G51J-A1 was launched along with Windows 7, and the guys over at Hot Hardware put it through it’s paces to find out what it was capable of.

Here’s what they found: the new CPU allowed this machine to leave the C2D version in the dust in every test. Graphical performance was pretty astounding. Even though there’s no Blu-ray drive, at $1,499, you don’t really expect it to be included.