Posted in iPhone by Conner Flynn on December 1st, 2009 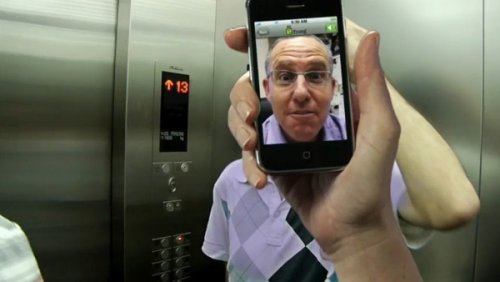 Fring was the first to bring VoIP calls to the iPhone, and now it brings on the video calling. Obviously it can’t change the iPhone’s camera placement, but it makes the most of what it has to work with. The latest version of the app will still let iPhone and iPod touch users see the person on the other end.

Fring also says that it will add two-way video calling when “a front camera is placed on these.” You’ll also be able to make video calls to Skype users, but you have to be near a WiFi hotspot since it doesn’t support calls on 3G.