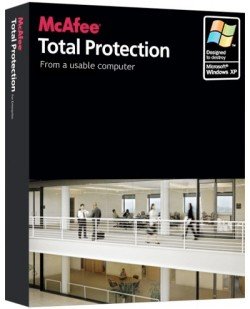 McAfee has had some problems of late. A security update sent Windows XP computers everywhere crashing down in a way that has never happened before with anti-virus software. Now it’s time for the company to take some steps to make it up to their customers.

The company is handing out a free two-year subscription extension to all affected customers and they will soon start a program to reimburse some expenses that customers incurred in repairing their PCs. It will apparently be starting in the next few days.