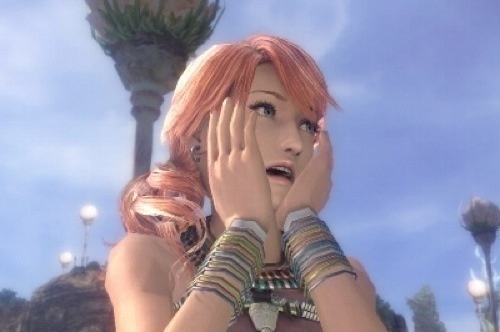 It’s kind of funny that Microsoft’s ad agency thought they could get away with showing PS3 Final Fantasy XIII scenes, but that is just what happened. A very savvy British viewer dimed them out to the Advertising Standards Authority and the commercial was quickly pulled following a comparison of gameplay between the PS3 and Xbox 360 versions.

The ASA said that “we noted that there was a discernible difference in the picture quality of the two—the PS3 image in video sequences appeared sharper and colors were more vivid than those of the Xxbox 360.” Duh.