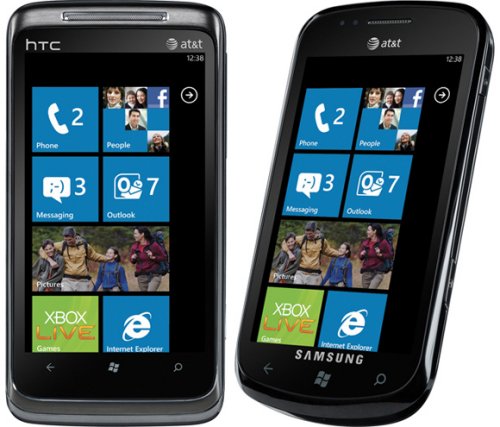 AT&T has just made it official that they will be offering both the HTC Surround and Samsung Focus starting on November 8th. The Surround and Focus are two of the carrier’s three Windows Phone 7 launch phones.

AT&T’s third Windows Phone 7 will be the LG Quantum, which will also launch on the same day. The carrier also said that its BlackBerry Torch smartphone will be available in red on November 7th, and that it will launch a new promotion giving a free accessory to customers who purchase two other accessories at full price.

Here’s a great conversation piece that any photographer should appreciate. Even non-photographers will want to keep track of the date with this Camera Lens Calendar. It beats those boring paper calendars. Just adjust the focus rings until the current day and date are aligned.

It’s from the mind of designer Sharad Haksar and believe it or not it’s already headed to stores, but there’s no info on price. I’m sure it will be a hit. Then he can make one that’s powered and snaps pics for visual reminders that you need on a calendar. It could display such pics on the camera side of the lens.