Posted in Mobile Phones by Conner Flynn on November 24th, 2009 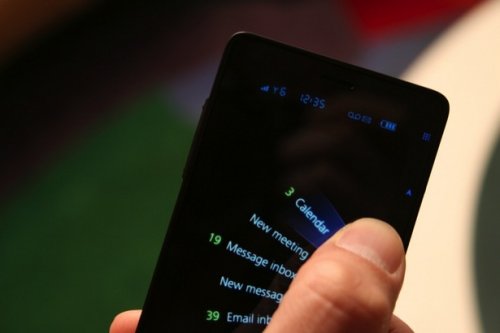 We don’t yet know which operator will be getting this, but Pocket-lint did spot some representatives from Orange at the event. Target markets for the phone are the US, Western Europe and Russia. They just might be onto something here.