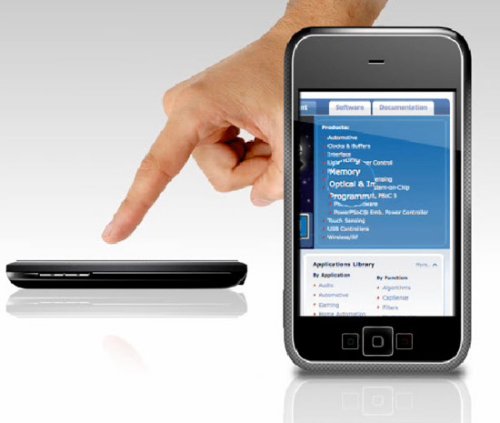 Cellphones with Cyprus touchscreens, like the Nokia S60 and Palm Pre, will have an extra dimension very soon. Hovering. No, they won’t hover by your ear. This is like when you’re working on your desktop computer, and an icon changes when you move your cursor over it. Get it? Starting in the next few months, cellphones will be able to do just that, by detecting your finger near the screen, and letting you hover the cursor without touching the screen.

How’s that for awesome? The lack of finger-hover tracking is one of the lame reasons Apple used for not having Flash on its iPhone or iPad touchscreens, so what will they say now? They may just change their i-tune someday soon.