Posted in BlackBerry by Conner Flynn on May 10th, 2010 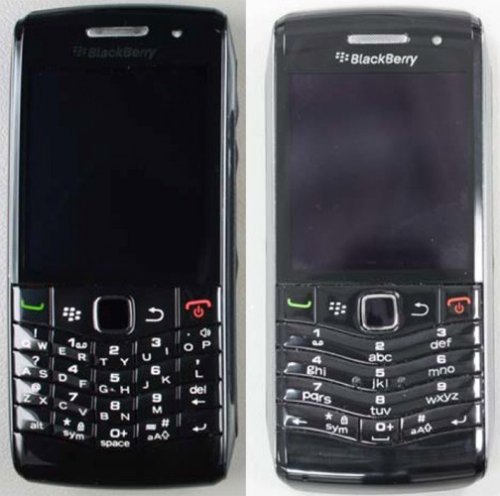 An FCC filing shows that RIM’s BlackBerry Pearl 3G has been approved and it will come in at least versions. One version has 14 keys while the other has an additional 6 keys.

Both will operate on WCDMA Bands II and V, which means they will play nice with Bell, Telus, Rogers and AT&T. Both models should arrive on the market in the next few weeks, since we know that RIM has already promised a May release window.