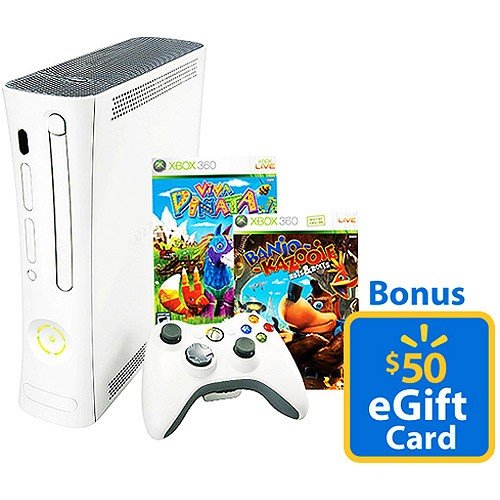 We already heard that the legacy Xbox 360 consoles will have a price cut with the introduction of the new Xbox 360 slim. And now Walmart wants to tempt you with a Father’s Day bundle. Until June 20th, you can purchase a newly priced $149 Xbox 360 Arcade and get a $50 Walmart eGift card.

The card is only usable on Walmart.com and Samsclub.com. You also get two free games (Banjo-Kazooie: Nuts & Bolts and Viva Piñata), a wireless controller, and 256MB of memory included in Microsoft’s Spring Bundle. So you can get a console that cost $199 a few days ago for $99. 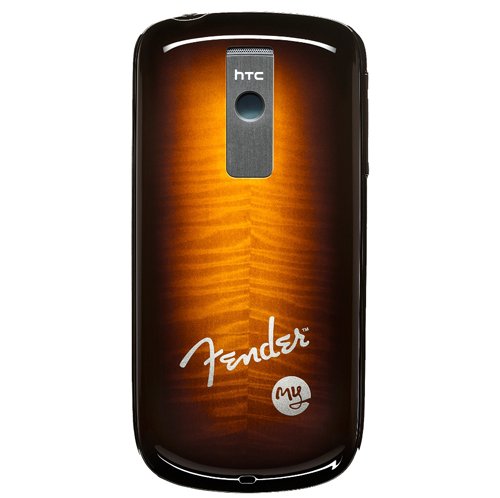 T-Mobile has announced that it will offer a Father’s Day promotion on Saturday, June 19 where all phones in its stores will be free. That should make dads happy. The phones are free as long as customers sign up for a new family plan or add a line to an existing family plan on a two-year contract. They can get both regular and smartphones without any cost beyond the service.

Handsets will be available on a first-come, first-serve basis. T-Mobile also says that there won’t be any rainchecks or exchanges after Saturday. To be clear, a family plan is made up of at least two users, and up to five free handsets can be put under the deal, each with its own two-year contract. 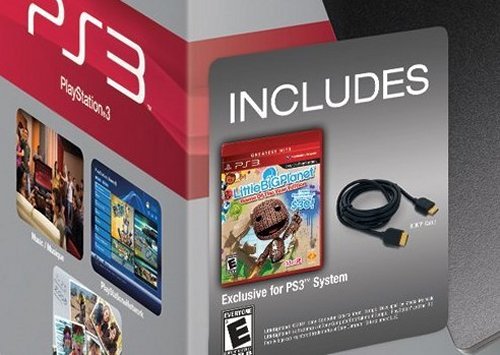 The PS3 was technically never capable of playing games or movies in high definition right out of the box, but with this special Father’s Day PS3 bundle, it is. There’s an HDMI cable packed in. Of the many PlayStation 3 bundles so far, none have come with anything other than standard composite cables, requiring add-on component cables for 720p/1080i or an aftermarket HDMI cable for 1080p.

Your dad can rest easy knowing that he can enjoy LittleBigPlanet or a Blu-ray movie on his HDTV without having to run out and get the proper cables.

END_OF_DOCUMENT_TOKEN_TO_BE_REPLACED
Permalink | Comments |
Posted in Mouse by Shane McGlaun on May 22nd, 2008 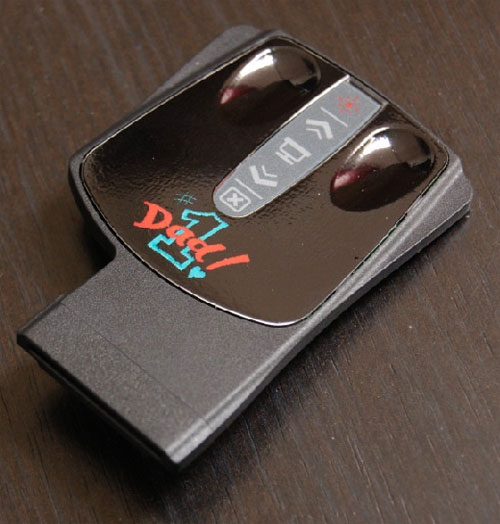 Father’s Day is coming up fast and trust me when I say pops doesn’t want a tie or something else that’s pretty useless. If your dad spends lots of time working on a laptop computer using the track pad what he needs is a notebook mouse.

The MoGo Mouse is available in a special #1 Dad edition just in time for Father’s Day. The mouse itself is pretty cool too and stores and charges inside the laptops PC Card slot. That means you will want to be sure your dad’s computer has the slot needed, but most notebooks will.