Posted in Apple by Shane McGlaun on November 11th, 2009 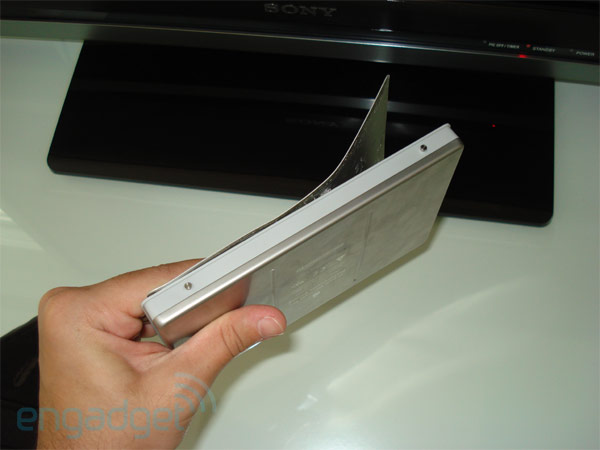 All of the battery issues that we have seen over the last few years have forced me to reconsider using a laptop actually in my lap. I don’t mind the heat from the computer nearly as much as I would mind a battery exploding on my gonads. Typically, these battery explosions have been mostly limited to Windows computers, but today a new report of a MacBook Pro battery blowing its top has come in.

Engadget reports that the MacBook Pro is a 17-inch non-unibody machine that was being used on a desktop at the time the incident occurred. According to the user, a strange noise began and then got louder.