Posted in Netflix by Conner Flynn on December 29th, 2010 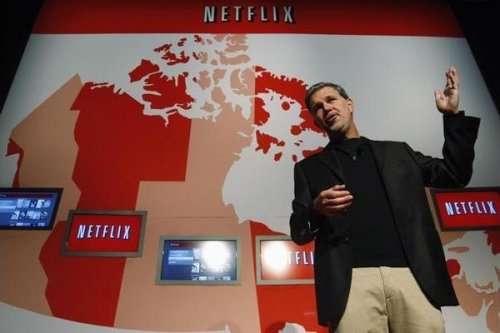 Three months after Canadians got a taste of Netflix, CEO Reed Hastings says that the move was a success and that the company will expand its service to other countries in 2011. He told the Canadian press, “Based on the early success of Netflix.ca we’re going to continue our international expansion next year and we’re going to allocate significant dollars to it,”.

He didn’t specify which countries. In other Netflix news, Canadians hoping to get an experience similar to the original US service will be disappointed, since Hastings says there are no plans for a movie queue for the streaming-only service. He says that was a “strategic decision.”