Posted in BlackBerry by Conner Flynn on April 1st, 2009 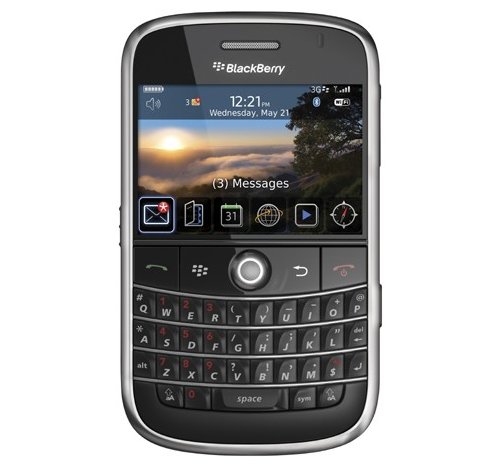 Looks like the rumors were true. BlackBerry App World showed up today, but that isn’t the only exciting Blackberry news. QuickPlay Media’s PrimeTime2Go is launching as well. It delivers video only over WiFi and will work on all carriers.

The app will let you watch full-length television shows on certain BlackBerry devices. So far they have deals with NBC, CBS and MTV, so they should have a good selection of shows that will only get better. The service will cost users $7.99 per month, though it will only work on the BlackBerry Bold and Curve 8900 (to start).