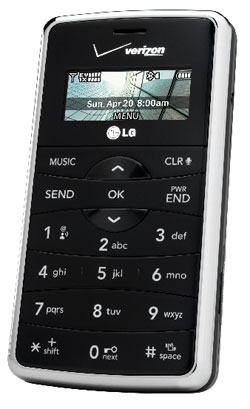 With CTIA Wireless 2008 quickly approaching new cellular phone announcements are coming hot and heavy. Not all of the phones being announced ahead of the show are bank breakers when it comes to the price, which is nice.