Posted in Mobile Phones by Conner Flynn on July 23rd, 2008 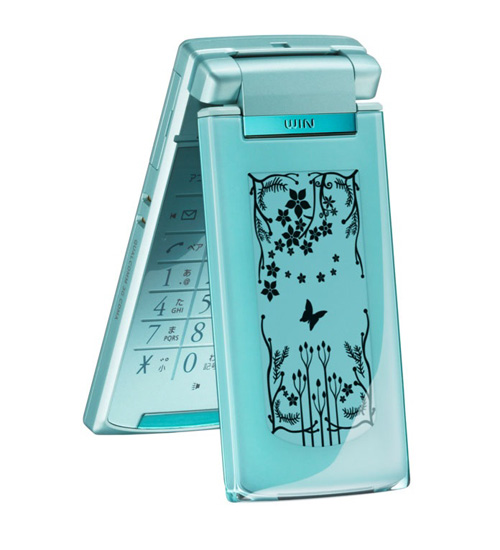 We’ve seen E ink used on watch faces, but did you expect to see it on your phone? E Ink is thinking about introducing it’s E Ink Vixplex Imaging Film for the outer display in future clamshell handsets. Pretty cool idea and very easily done since e-ink only consumes power when the image changes.

The first two handsets that will feature the technology are the Hitachi W61 and the Casio Model G’zOne. The displays are said to be clearly visible even under direct sunlight, which gives the user a viewing angle of up to 180-degrees. It’s sure to be a big hit as users love to personalize their phones.