Posted in ebooks by Conner Flynn on October 29th, 2009 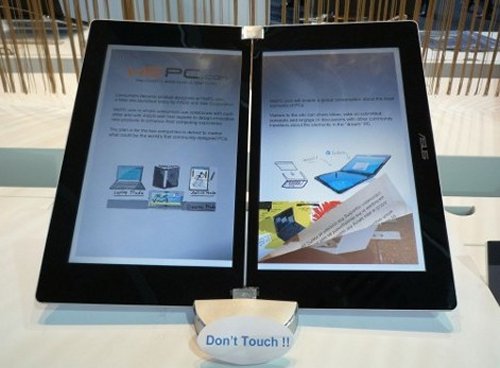 We had heard that Asus was planning some ebook readers and now some new details have emerged. Executives from the company apparently confirmed that WiFi, 3G and WiMAX versions will be announced before the year is out. The ebook readers will apparently hit carrier partners in the US and Europe in March 2010, with prices that will be “competitive” with what’s offered from Amazon and Sony.

Previous rumors have ASUS readying two different sized readers, one with a 6-inch e-ink display while a second model will have a larger 9-inch panel. WiMax seems like overkill, but Asus apparently thinks it will sell well.