All three also feature a dual Digital TV tuner and an improved dubbing system. Of course these units will let you record your favorite TV shows and movies and store them on the built-in HDD to view them whenever you like. The Sharp BD-HDW80, BD-HDW75 and BD-HDW73 also support WiFi and the latest 100GB BD-RE XL discs. No word on price yet.

Something unusual is afoot in the TV market. BPO has just announced a series of LED TV’s called the HueTV. The one that stands out from the new collection is the HueTV LX series, which packs in a built-in DVR running on a 32GB Flash drive, along with a built-in Blu-ray player. 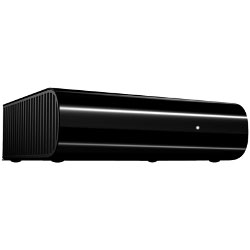 Western Digital has unveiled its latest product for expanding the storage space on your DVR. The new drive is called the My Book AV DVR Expander and it has 1TB of internal storage.

WD reports that the device is compatible with TiVo HD and Series 3 DVRs. The thing will also work with DirecTV and Dish Network DVRs as well. The 1TB of storage space is enough for 120 more hours of HD programs. 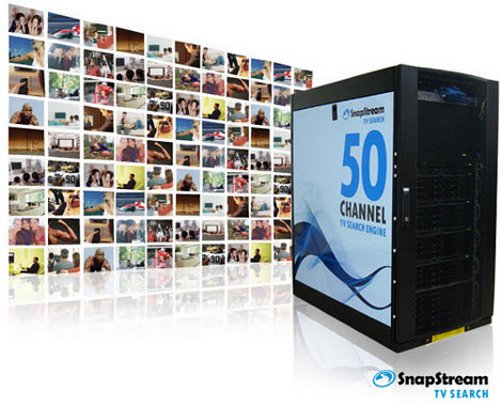 SnapStream has a new DVR that can record up to 50 channels simultaneously onto 100TB worth of storage capacity. SnapStream is also writing the software that controls it. Think about that. This is equal to 326 Tivo Premier boxes all in a closet-sized box.

There’s just a single coax cable as the input in back. SnapStream has tools to search the content. Their system is already used by TV production teams that need to find recent footage quickly. Pretty amazing and not for the likes of you and I.

I love my DVR, but the worst thing about it is that it only has a 20GB HDD and I can’t do anything with the programs I record other than watch them on the TV. Dish Network has announced a new DVR that frees your content and hold lots more of it.

The new DVR is called the VIP 922 and the thing has Slingbox tech built-in. Slingbox tech inside the DVR is a first and should let you shoot that content to your PC for viewing and possibly to other devices as well. 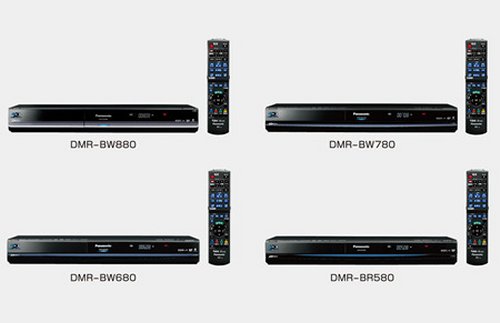 The BW series features dual Digital and one analog tuner as well as a brand new Panasonic AVC engine for superior quality video and audio. Aside from the hard drive the BW series can record on 50GB Blu-Ray discs and SDXC cards. 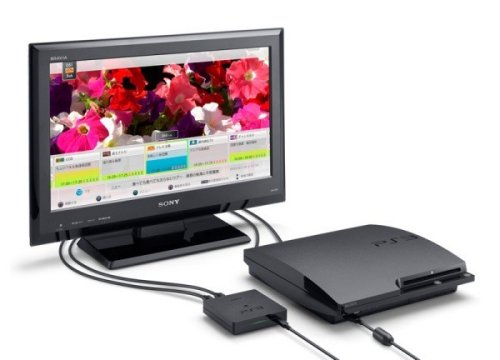 If only the PS3 could record and process high-definition video. Well Sony is finally taking care of it, announcing Torne, a DTV adapter for Japan that will allow you to record television and even video playback while surfing the web.

The next DVR from TiVo may have been leaked due to a packaging mixup of all things. The “TiVo Premiere” instructions were sent along with a new TiVo HD to Patrick McCarron and they show a slimmed down box with one CableCARD slot instead of two and no S-video or phone jack.

This may be a lower cost revision of the existing Series3 hardware that will be on shelves soon. You can check out the full instructions at Infinite Shamrock. 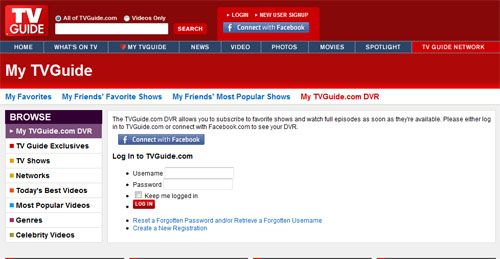 When you say DVR to me, I think of the hardware device that is in most living rooms around the country allowing us to record our favorite shows and skip commercials. TVGuide.com has long offered an online listings guide and it has now announced a new online DVR.

The DVR is apparently more like an online video aggregator that allows the user to select the shows they are interested in and watch them all from the TVGuide.com website. The DVR will send you messages when new episodes are posted of your favorite show. 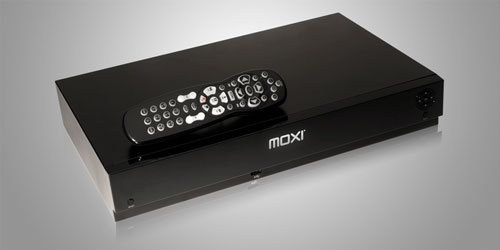 Last night I was wishing my DVR had three tuners. Two shows I like were recording and my kids wanted to watch Sponge Bob. That meant one of my shows had to be cancelled. Moxi has unveiled a new HD DVR that is perfect for folks like me with three tuners.

The three tuners means that the thing can record three shows at once while playing a fourth recorded show back. The downside is that the new three tuner HD DVR isn’t cheap at $799 in a bundle with a single Moxi Mate.

I couldn’t live without my DVR. I use it each time I watch TV and I haven’t watched commercials in a long time thanks to the DVR. What I would like to see is a DVR with more tuners that can send programs to any TV in my house. Pace has announced just such a product with a new multiroom DVR.

The multiroom DVR solution records and plays video back from a central NAS device to any TV connected in the home. The device enables full HD-DVR functionality on any TV connected. The system can distribute simultaneous HD streams around the home. 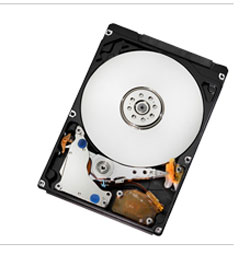 I love my DVR and out of all the tech in my home, my DVR and my computer are the two devices that I just can’t live without. What I always want in my DVR is more storage; the measly 20GB that DirecTV gives me just doesn’t cut it. 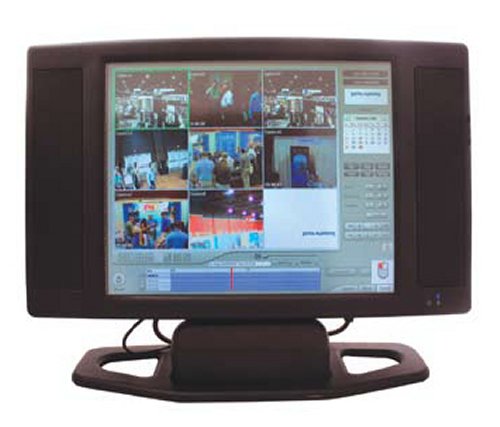 Here’s a first. The Touch1600 DVR from Porta System is the first security system of its kind that features a 17″ touchscreen display. It comes in your choice of 500GB or 1TB storage capacities. The network-enabled system features remote access support, camera motion detection and object movement detection.

A touchscreen on this kind of device is pretty useful since you will want the freedom to playback video in a variety of ways, anytime you want. We don’t have any info on price just yet, but we have our fingers crossed that you won’t be paying a super premium for that touch screen.

The Moxi HD now has a media extender box and a new software update, which allows the Moxi to offload video to Lacie’s 6TB drive clusters. That translates to over 1000 hours of HDTV. The Moxi Mate is a small $399 ($199 if purchased in a bundle or by an existing Moxi HD customer) satellite box that plays back recordings from your Moxi HD over your home network.

It’s low on features and has no support for more than one Moxi Mate at a time, but at least you can stream your Moxi library around the house if that’s what you want.

Panasonic has announced a new series of DVRs that will be available in September. Six models in all, these new DVRs feature a Blu-ray recorder, a VHS player (for the DMR-BR670V) and your choice of 320GB / 500GB / 1TB / 2TB of HDD.

They come equipped with the latest UniPhier system LSI that integrates new AV data compression/decompression technology. The high-end model, the DMR-BW970 should be able to record up to 320hrs of video in MPEG-4 AVC/H.264 @ 12.9Mbps and supports Dolby Digital Plus, Dolby True HD, DTS-HD, can record on BD-RE / BD-R / DVD-RAM / DVD-R / DVD R DL / DVD-RW, and there’s also HDMI output, an SDHC card slot, the VIERA Link, and is DLNA.